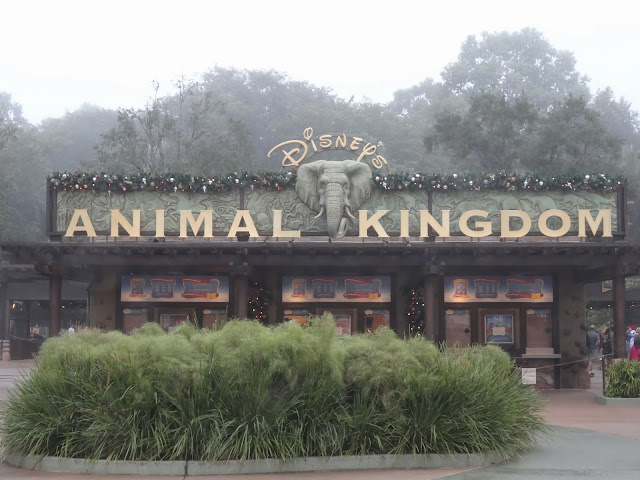 One of four theme parks within the Walt Disney World property, the Animal Kingdom is huge; at 500 acres it’s five times larger than the more popular Magic Kingdom Park nearby. Disney’s Animal Kingdom is a mix of high adrenalin rides, shows, animal enclosures, eateries and shops all brought together with mind blowing theming.

Upon entry the park can feel complicated to navigate due to its sheer size. Once you have identified land marks such as the Tree of Life and Mount Everest you should get your bearings a lot easier.  Six themed areas make up the bulk of the park. They are:

The Oasis - the lush entry point to the park and is the location of some interesting enclosures. It has a feel of a traditional zoo with good selection of animals from many regions of the world.

Discovery Island - located at the centre of the park and is the location of the 145 foot high Tree of Life – Great photo opportunities.


Dinoland USA- is the ride and entertainment district of the park. Themed up to be more like a fair ground The only animal to be found here is the American Crocodile.

Africa - is dominated by the Kilimanjaro safaris, home to a great variety of both wooded and savannah dwelling animals that can all be viewed from open air safari buses.  The Pangani Forest Exploration trail located next to Kilimanjaro Safaris is home to western lowland gorillas and hippos as well as a good selection of African forest dwelling animals.  Both the Pagani Trail and Kilimanjaro Safaris can be accessed via Mombasa Village which is the location of many stalls selling traditional African food and handicrafts.


Rafikis Planet Watch - can be accessed via the Wild Life Express Railroad at the train station located at Mombasa Village.  Rafikis Planet Watch is the location of the petting zoo, education centre and a lot of the back of house infrastructure including night time animal pens for the safari animals.


Asia - is dominated by a replica of Mount Everest. The mountain is actually a ride and can be seen from various vantage points around the park. The other ride attraction in Asia is the Kali River Rapids a white water ride - where you will get wet.  The main animal enclosures in Asia are located at Maharajah Jungle Trek, where you will see tigers, giant bats and a good variety of Asian animals and birds.

Ok its Disney, so you know that there is a heap of activities that will fill your day. Without going into details - shows, rides and food take equal billing to the animals. For animal specific activities at an extra charge, you can organise a walking tour of the safari area called Wild Africa Trek, giving you a totally different perspective of the savannah and it's animals.

Children and adults can grab a Wilderness Explorers Handbook for free, take the pledge and earn badges as you explore the park and learn about the animals and their environs. The Wilderness Explorers Handbook is a brilliant tool to help children learn about every aspect of nature whilst experiencing the whole park.  I saw more than one parent taken from one adventure to the next, to earn one of the 30 plus different badges on offer. 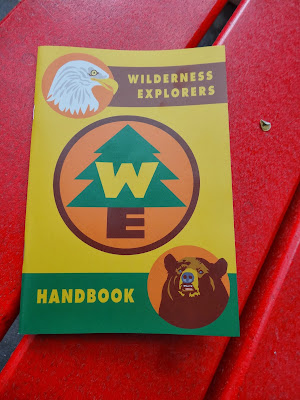 The Disney World Wide Conservation Fund (DWCF) is Disney’s conservation arm. The fund provides grants to organizations that protect and study both animal species and their habitats. The fund also provides grants to help in connecting children to nature through exploration and discovery. DWCF Google Earth App is a great tool to locate the animals, organizations and habitats DWCF has helped since it was established in 1995.

Rafikis Planet Watch is without a doubt the best conservation and education centre I have seen at any zoo, and is where DWCF is seen putting money where its mouth is.  The centre is full of interesting talks by the keepers proudly talking about, and showing off their animals. The centre includes an animal hospital, environmental exhibits, petting zoo and behind the scenes tour of the main administrative area of the zoo. It is well worth the train ride. 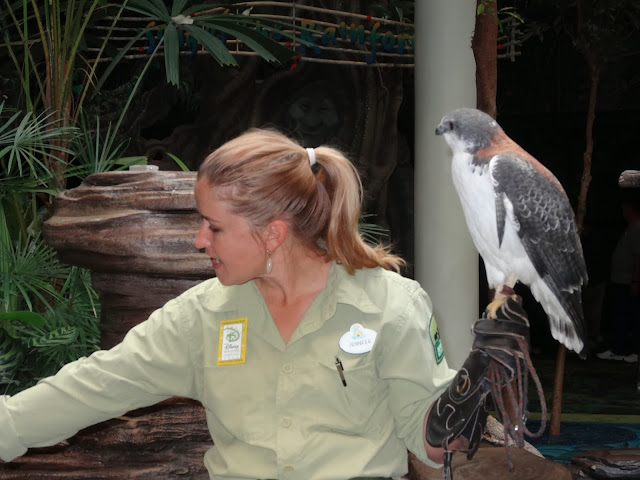 Video showing a selection of animals found at the Animal Kingdom.

The main purpose for theming in a zoo is to help build the illusion that you are somewhere else.  Done well, theming can drop you into an animal’s environment giving you a more immersive experience.  More and more zoos are including themed areas and I have seen good examples at some larger zoos.  Disney’s Animal Kingdom however is on a different level altogether and is the standard that I think every zoo should try and emulate.  Of course this should not be a surprise – it's Disney after all.  I expected great theming, I also expected lots of rides, over the top shows and more Disney magic than one could handle.  Sadly I expected all of this to be at the expense of the animals. I am happy to report that I got the expected magic, but instead of taking away from my animal viewing experience it enhanced it to a level that I have never seen at any zoo before.

The park is big but can be done in a full day if you go early and not during the busy holiday season. When I reviewed this park it was over the Christmas / New Year period so it took two full days to get through it all, including four tours on the safari bus.   If you have time, try and do the safari more than once.  The safari site is huge so you will have a different animal experience every time you do it. The safari bus drivers commentate for the whole tour and depending on who you get will impact on your experience as well. They are all good, just some much better than others. The safari bus ride itself can get very bumpy because you travel over rough tracks, rickety bridges and across rivers so if you want to lower the impact of the bumps, try and sit as close to the font of the bus as possible. Because of the bumpy ride it can be hard to get good photos, the bus will not stop at every animal sighting so be prepared and set your camera on a sports shooting mode to get the best shots. The safari and other rides can get very popular – it’s not uncommon to wait in line for over 90 minutes. Try and take advantage of the Fast Pass and Fast Pass Plus systems where available.

Florida can get very hot and humid in the summer months – When we visited in late December it was still getting up to 27 degrees celsius (80 degrees Fahrenheit) so  be prepared.

Each enclosure throughout Asia and Africa is accompanied by a zoo keeper who will answer any of your questions regarding the housed animals. For me this made all the difference between passively walking around the enclosure to actively participating and learning about things that you can’t necessarily see looking in from afar including the animal’s status in the wild.

For lunch I definitely recommend the Rainforest Café. You will need to leave the park to enter but that won’t be a problem because Disney has set up a specific enter and exit point at that location. Like all sit-down restaurants at Walt Disney World make sure you book well in advance, especially at busier periods like holiday seasons.

I am now a huge fan of Disney’s Animal Kingdom.  It totally exceeded all of my expectations. The enclosures are spectacular, the conservation message and educational efforts are sound and well thought out, and the seamless way Disney incorporates rides in the environment is breathtaking.  The bar has been well and truly raised by this zoo and I wish all zoos of the world would try and reach for Disney’s standards. 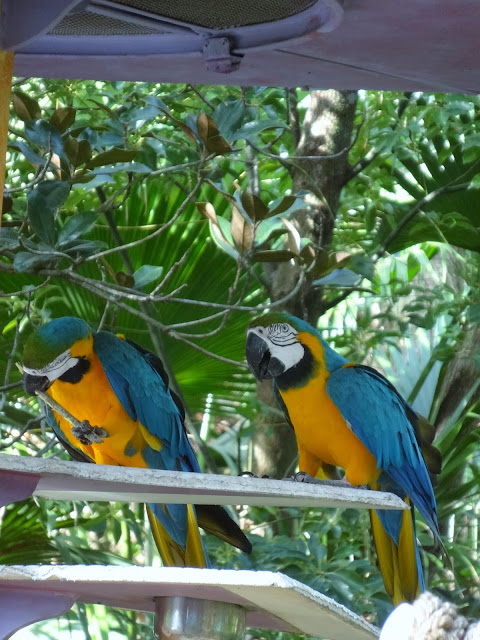 For ticketing information and opening hours please refer to the web page to get the best package for you.

Thanks for your comments!

Search For Animals, Zoos and Destinations

Zoo of the Week