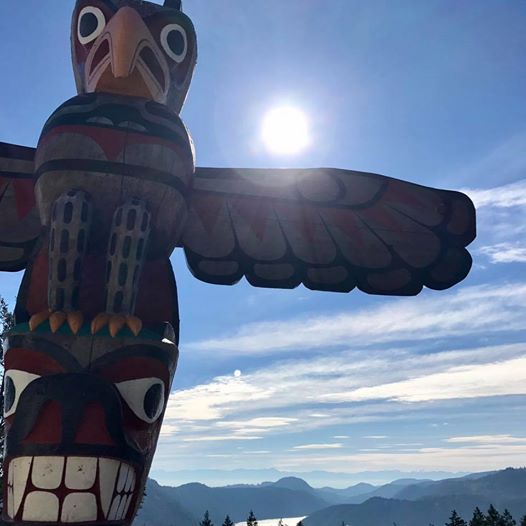 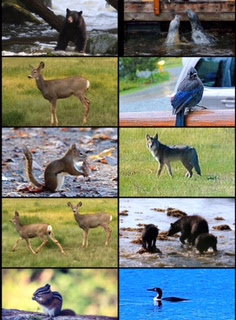 Whistler and Sea to Sky Highway 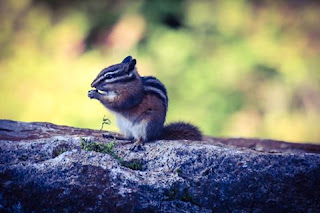 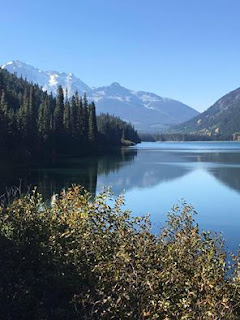 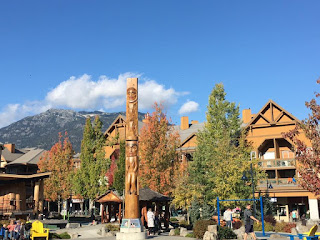 (Drive from the forest to the desert)
Tip - Highways have signed point of interest pull over stops. Try and stop at as many as possible. 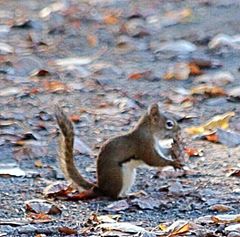 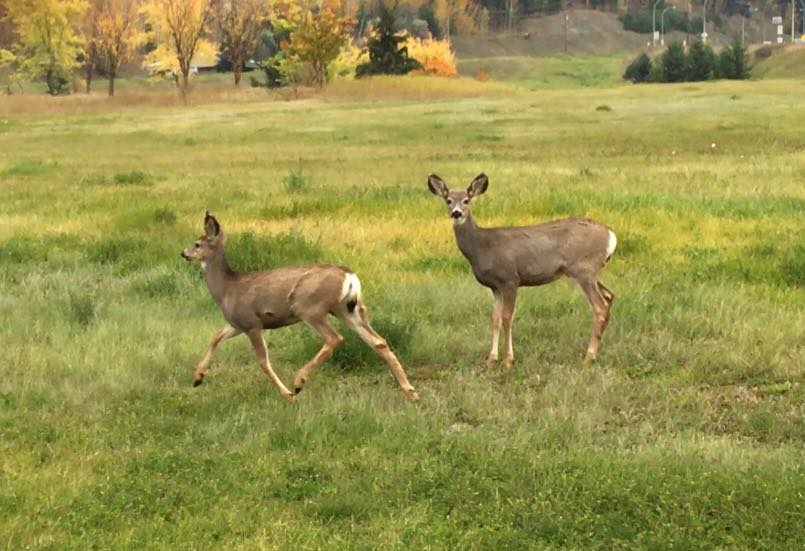 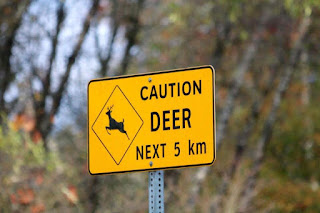 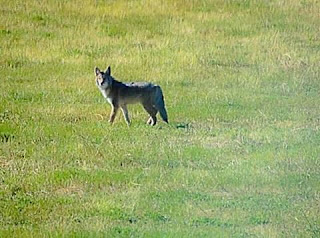 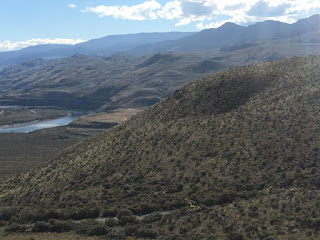 (Where the forest meets the ocean)
Tip - October is salmon spawning season. This is a great time to see bears in and near rivers. 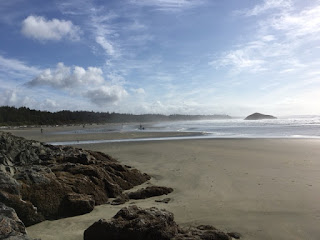 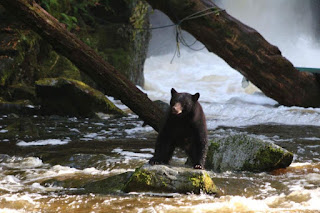 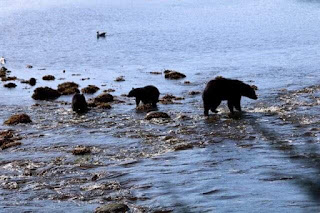 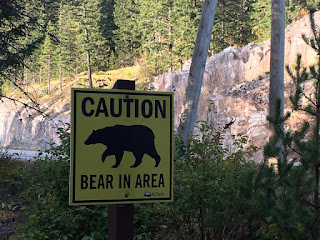 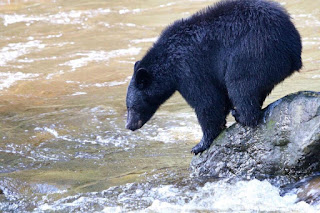 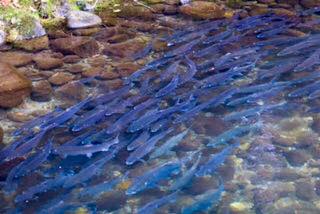 (Cities by the sea)
Tip - October is the beginning of the winter storm season. Keep an eye on the weather as ferries stop servicing Vancouver Island during high winds. 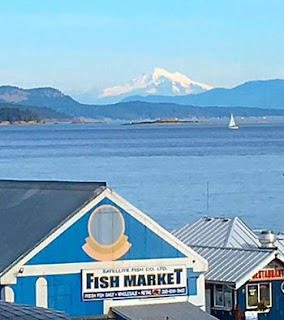 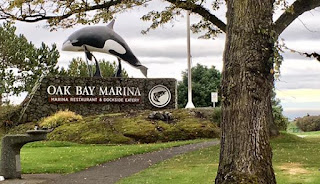 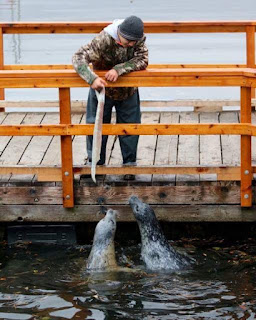 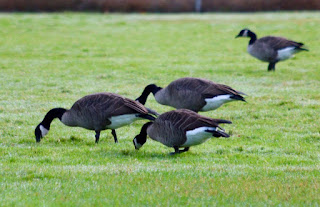 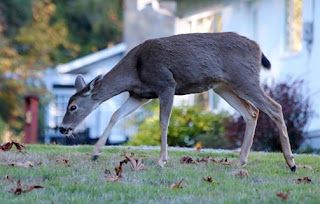 Thanks for your comments!

Search For Animals, Zoos and Destinations

Zoo of the Week